The Fascinating Tale of Pilates and The Flu Virus – is History Repeating? 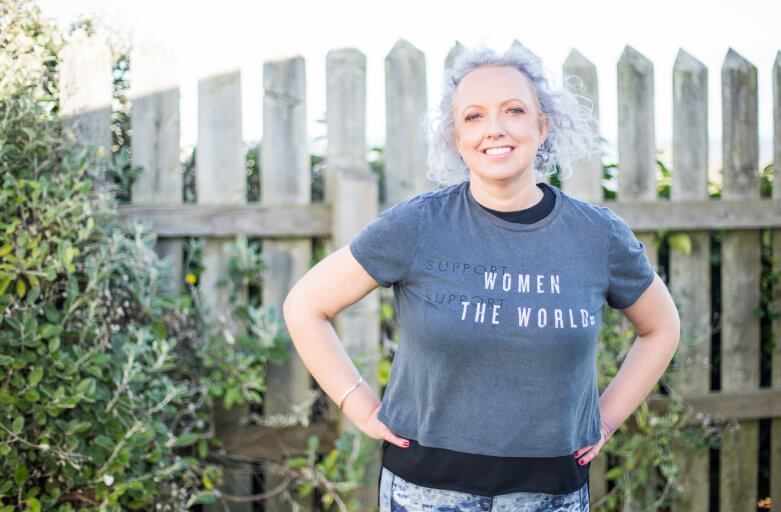 ‘The history book on the shelf is always repeating itself’ – Abba (I always like to get the odd Abba reference into my blog posts).

We are living in a crazy world right now. Coronavirus has been declared a pandemic, and the world is going into a panic.

This is not the first time that deadly flu viruses have wreaked their havoc.

There is a fascinating tale regarding Pilates and the Flu, and it goes down in the annals of Pilates history.

The Influenza Pandemic of 1918

Joseph Pilates was declared an enemy of the U.K. state and interned in a POW camp on the Isle of Man when the Influenza Pandemic of 1918 broke out. The Spanish Influenza was one of the deadliest influenza epidemics to date. According to cdc.gov, it infected 500 million people around the globe, even in remote areas of the world. It killed between 50-100 million people, approximately 3-5% of the world’s population.

It became known as The Spanish Influenza because the newspapers censored the numbers of infected and mortality in Germany, UK, France, and the U.S. to keep wartime morale up. However, in politically neutral Spain, the papers were allowed to give a more accurate report of the deadly numbers. This gave the false impression that Spain was more drastically affected, and therefore, it became known as “The Spanish Influenza.”

What was unusual about this flu was that it did not just affect the more vulnerable populations of the very young and elderly, but had a second wave of heightened mutation that wiped out typical resistant populations, people between the ages of 20-40. History.com reports that more U.S. soldiers lost their lives from the pandemic flu of 1918 versus the War.  Wikipedia states that it has been deemed “the deadliest natural disaster to date in human history.”

Not one single loss

While interned in the camp, Pilates carried on teaching his method to all the other soldiers there. The camp he was in was no different from any other overcrowded camp during the War, with the same ages and health of the detainees. The Flu was sweeping through the camps.

NOT ONE PERSON DIED OF FLU IN HIS CAMP

The ONLY difference that was identified was the daily exercise routine that Pilates had taught the residents there. Whether this story is actually true or not, is still open for debate, but there are certain aspects of Pilates practice that can help your immune system.

How Does Pilates Strengthen the Immune System?

Your body relies on your lymphatic system to clear toxins from your body. Lymph circulates through lymph nodes clusters spread throughout the body and is scanned and filtered by immune cells for viruses, bacteria, and any other types of foreign matter. For your lymph to move freely around the body, you need to pump it around. It’s not like our cardiovascular system, which is automatic, we have to pump our lymphatic fluid around manually, and how do we do this?

We do this via muscles and movement.

Two particular muscles that we regularly use in Pilates – the Transverse Abdominus and the Calf muscle.

The Transverse Abdominus is used all of the time in Pilates; it is the body’s natural corset muscle. It’s a deep layer muscle that supports the spine. It also assists the diaphragm making your breathing more efficient and therefore your circulation.

Dancers call the Calf muscle ‘the second heart’ – this is because it can pump lymph and fluid down and up the legs. When my husband had his hip replaced one of the first things that they made him do was point and flex his foot, thereby setting the pumping action of the calf in motion.

Layering the Transverse Abdmonius with the pumping action of the Calf muscle is intrinsic to so many Pilates exercises – think Single Leg Stretch or Single Leg Circles.

What Can You Do to Help Keep Your Lymphatic System Healthy

Do Pilates! Obviously, I’m going to say that, right?

But there are some simple things you can do, right now, sitting here reading this.

Keeping your body moving and healthy will help to keep your immune system strong too.

If you are having to self-isolate then I have many online workouts and an incredibly supportive online network that you can join via this link;

We have contingency plans in place for self-isolation. Make sure you follow us on Social Media to hear the latest news.

3 thoughts on “The Fascinating Tale of Pilates and The Flu Virus – is History Repeating?”