Freedom from Alcohol – Why I Quit the Demon Drink 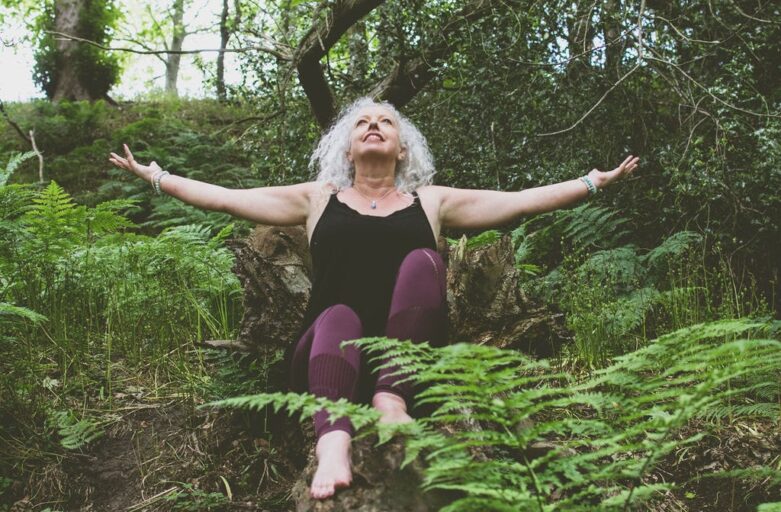 I never had a problem with alcohol, or so I thought. I was always ‘at one’ with the fact that I enjoyed a drink or two – ‘it’s just one glass, I used to say as I poured half a bottle of wine into a giant glass. All of my friends drink, and my family drink. It wasn’t as if there was anything unnatural or weird around drinking alcohol – quite the opposite.

It wasn’t until I noticed that whenever I had a glass of red wine, I’d get to sleep fine, but then I’d wake up at 3 am, tossing and turning until it was time to get up. Then I’d feel like a wreck, start the day with a big hit of caffeine and sugar, and ride that rollercoaster all day until it was time for another glass of wine.

I’d kid myself that I was under stress, that I’d ‘earned’ a drink, that a glass of wine would help me relax – the reality is it does none of those things.

The Facts Around Alcohol

If you look at the stages of problematic drinking, they are;

Stage 3 – Problem Drinking – where it’s impacting your life through lack of sleep, feeling sick, or unable to function properly the next day.

Stage 4 – Alcohol Dependance – you’re unable to function without alcohol. You have an attachment to alcohol that takes over your regular routines.

In England, an estimated 602,391 dependent drinkers (2018-19), 82% are not accessing treatment. Alcohol misuse is the most significant risk factor for death, ill-health and disability among 15-49 year-olds in the UK and the fifth-biggest risk factor across all ages.

Alcohol misuse across the UK is a significant public health problem with major health, social and economic consequences, estimated at between £21 and £52 billion a year. Each year there are over 1 million admissions to hospitals for alcohol-related conditions.

The facts are sobering indeed!

What the Chief Medical Officer recently said ‘there is NO safe limit; no level of alcohol improves health. Alcohol has many health impacts, including cardiovascular disease and cancers (breast, bowel, throat and mouth).

You hear a lot about certain alcoholic drinks are good for health – the reality is there is NO safe limit on alcohol – it’s a poison to your body, don’t try to convince yourself or others otherwise.

Why Did I Decide Now is The Time?

In December, I’d had a bout of Covid, a very mild episode admittedly, but it stopped me drinking. As a holistic health coach, I know all about the effects of alcohol on the immune system – so I wanted my immunity to be firing on all cylinders.

My cousin got a nasty bout of Covid, and she said she would do dry January to help her recover. I thought, ‘oooh, that’s a good idea’, and just stopped drinking. The irony is that my dad bought us a costly case of wine for Christmas – it’s still sitting on the wine rack!

So, I did dry January, and then I’ve just continued. I like a challenge. Over that time, there have been challenges; we’ve had friends staying, been on a girly weekend and birthday parties – so it’s not like I’ve not been out socialising.

I’ve stuck with it and feel no need to return.

My Findings – So Far!

I’d love to say that I’ve lost a load of weight and feel amazing – but honestly, I’ve done or felt neither of those things. Maybe I didn’t drink enough in the first place? But, I have slept much better and have much more energy, plus I know it’s the right thing to do, particularly around practising what I preach and being an embodied practitioner.

As I head into my 50th year, I’ve got absolute clarity (through practising Breathwork, more on that later) on what I want to take forward in my life and what is no longer serving me.

Without sounding too hippy, alcohol in any amount lowers your vibration, and that’s not what I’m taking with me. I want as much high vibration energy to power me through this menopause business. Us women need as much energy as possible; why hand it over to the contents in a bottle?

When out with friends, which has happened a few times, I’ve thought someone had switched my drink, because you still get that euphoric feeling. We associate that with alcohol, but it’s not. It’s from being in the energy of others and having a laugh and a good time – but you can still drive home at the end of the night!

My Top Tips For Quitting

My biggest tip is try to understand the reasons for you drinking, are you being influenced, is it just a habit, are you filling yourself with alcohol because there’s a hole in your life elsewhere? My new phrase is – ‘when you’re happy, you don’t crave crappy’. It’s true, when you’re living a life you love you don’t want anything bringing that energy down.

Using Breathwork to Quit and Empower

This quote has constantly rattled around in my head for the past three months.

I have felt this energy since I started to become serious about Breathwork practice. Connecting to my inner wise self, source, the universe, God or a Goddess, whatever word you use to define the collective conscious wisdom. It has led me to not only clean up my act but understand that by me doing this, I can help others do this. By me permitting myself, I give you permission or inspiration. I’m not anything special; the same will happen if you do it too.

But notice how powerful it is to stand in your power and say, ‘no, I don’t drink alcohol’.

I’ve got total clarity around what alcohol does to my body, and of course, being fully immersed in the ‘peri menopause’, do I need to be adding that extra stress to my body via alcohol?  If we were all to give alcohol freedom a try, I believe we would lose many menopausal symptoms. Especially those around sleep – night sweats, waking up early, inability to get to sleep, generally feeling crap due to lack of sleep.

I think you’ll find that many of the answers are no. I’m not saying that you must cut it out completely, but what if it hinders you? What if you are dependent on it?

I’ve learned that the things we think are freedom are the chains that bind us from being our best selves.

If you want to listen further to how I’ve done it and all other alcohol-related things, Dan and I did a podcast, and you can listen here.

I’m interested to hear if you’ve quit and your reasons around it. 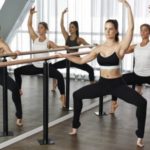 Notice: Array to string conversion in /data/apps/ogp/htdocs/public/wp-content/plugins/events-manager/classes/em-calendar.php on line 487